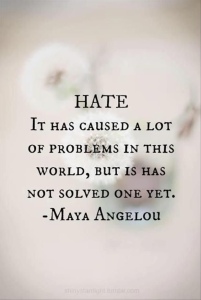 My heart hurts today. I just can’t sit here and say nothing. Am I the only one who feels it lately? All this hate, rage, toxicity oozing out of social media?

Can you not feel its destructiveness to your bones? I can.

There’s already so much pain and desolation and fear in the world. Must we really rabidly spew more hate into it? For the first time in a long time I hid someone’s posts from my Facebook posts from my feed because I couldn’t stand the hate messages wrapped up as “activism” anymore. Every message was filled with vitriol, spewed hate, and fanned the flames of extremist behavior while denigrating anyone who might value something other than what she believed.

I felt sad. Sorry for her. That she was so unhappy and filled with poison and looking for someone to blame. But I couldn’t be in her universe anymore. For me. I couldn’t condone her messages of verbal violence against others. That’s not a solution. That’s not helping make this world better. That’s just more of the horrible cycle of fear and hate and violence. 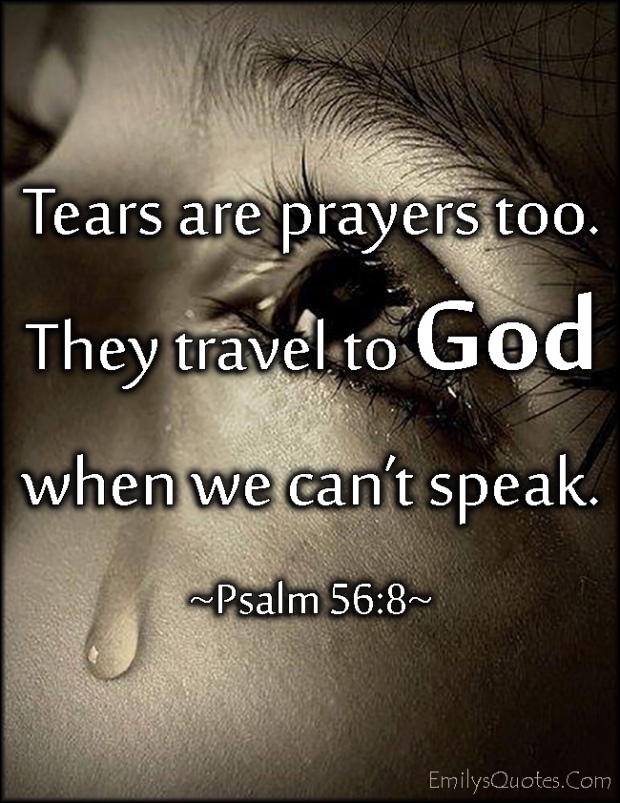 I live in Florida. My heart broke for all the lost young lives. I ache for their families. It hit very close to home. The violence is not ok. I think we all agree on that. Gun control? Maybe it will work, maybe it won’t. I don’t pretend to know. Do I think mental health issues play a big part in the violence of today? Absolutely. Do I think teachers should have to carry guns? No.

Billy Graham, who has been a religious leader to many, also died this this week. He lived to a ripe old age. Good for him.

Death isn’t death. Everyone finds their strength to move on from different sources, faith in God being a big one. So when I see the same people shouting hate comments at political leaders due to gun control laws, then spewing filth, nastiness, and wishing violence on a religious leader, I get sick to my stomach. I begin to wonder just how broken you are to fan more fuels of hate after such a painful week, and I walk away. 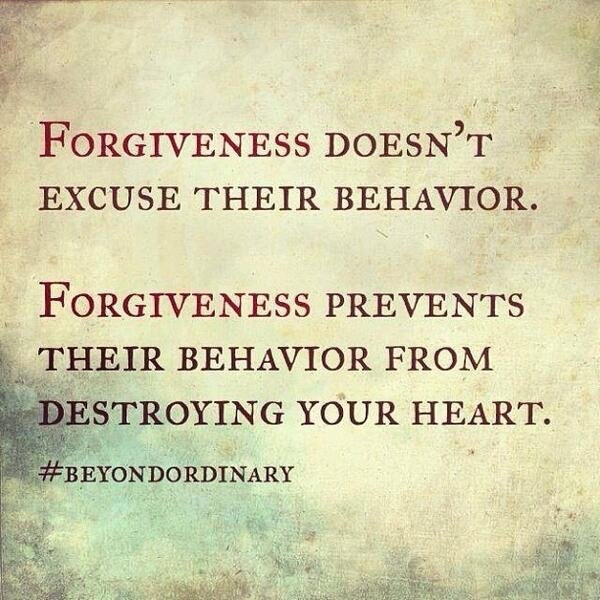 I feel sorry for the person, but I forgive them and I leave. Because I can’t be around that. I refuse to believe that the world is so broken and disgusting that it now only filled with rage and hate and finger pointing.

I don’t like people who extol hate and vicious rage. Who fan flames of doubt and violence. I may love you as a person, but it doesn’t mean I like you. Or that I’m blind to a person’s effect.

I guess what I’m asking is this… Have you considered the message you’re sending out into the world? Is it truly representative of the person you are? Are you helping to make the world a better place? What things have been hurting your heart lately? What things have given you hope or joy?